In this course, we will introduce you to catastrophe modelling and the Oasis Loss Modelling Framework, and show you how you can use Oasis tools.

Catastrophe models are representations of physical phenomena, such as earthquakes, floods and hurricanes, built to help property owners and insurers understand the risk of economic loss from such events. They look at the accumulation of risk which occurs as a result of large catastrophic events impacting many different locations simultaneously. Catastrophe models made their first appearance nearly 30 years ago in the U.S. market as tools used by treaty reinsurers. They evolved rapidly to become sophisticated, detailed models of many different sources of catastrophe risk worldwide, and today are used widely across the majority of the financial risk transfer industry, including ILS.

Indeed, their use as part of ensuring re/insurance company solvency in a "worst case scenario" is now required by regulators in many parts of the world. As the usefulness of catastrophe models has increased, so has the reliance on them, and they are now used by the majority of property insurers and reinsurers worldwide.

Catastrophe modelling started as a tool used by the insurance industry. In the future it is hoped that society as a whole will be able to use these same tools, helping to ensure a better and more pervasive understanding of risk. Starting with Oasis as a foundation, there is the potential to deploy software all around the world so that developing countries, corporations and governments can benefit from Oasis tools.

Explore our oceans from space. Discover how Earth observation allows us to monitor ocean health, and inform policy and planning.

Earth Observation from Space: The Cryosphere

Explore the Cryosphere from Space in this free MOOC from ESA.

A look at the future technology and innovations in Earth Observation, including AI, deep learning, 3D visualisation. 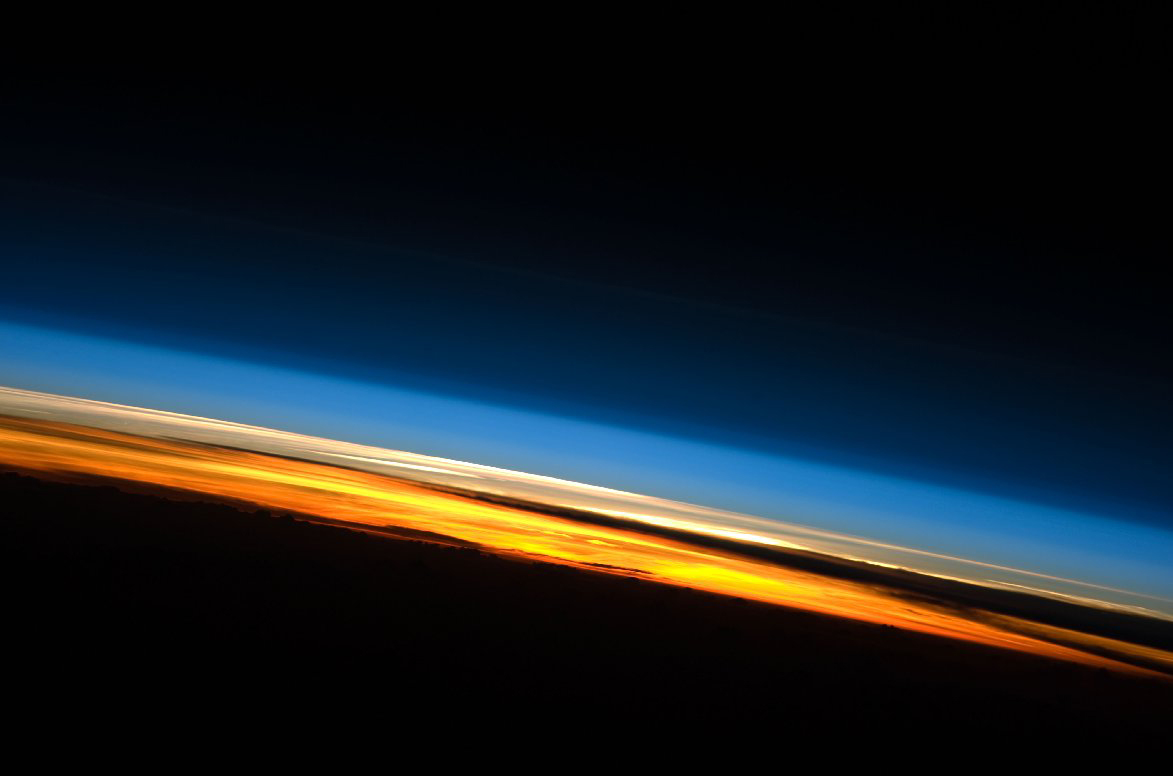 This short free course from ESA has a look at the impact of the Coronavirus pandemic measures on our atmosphere. 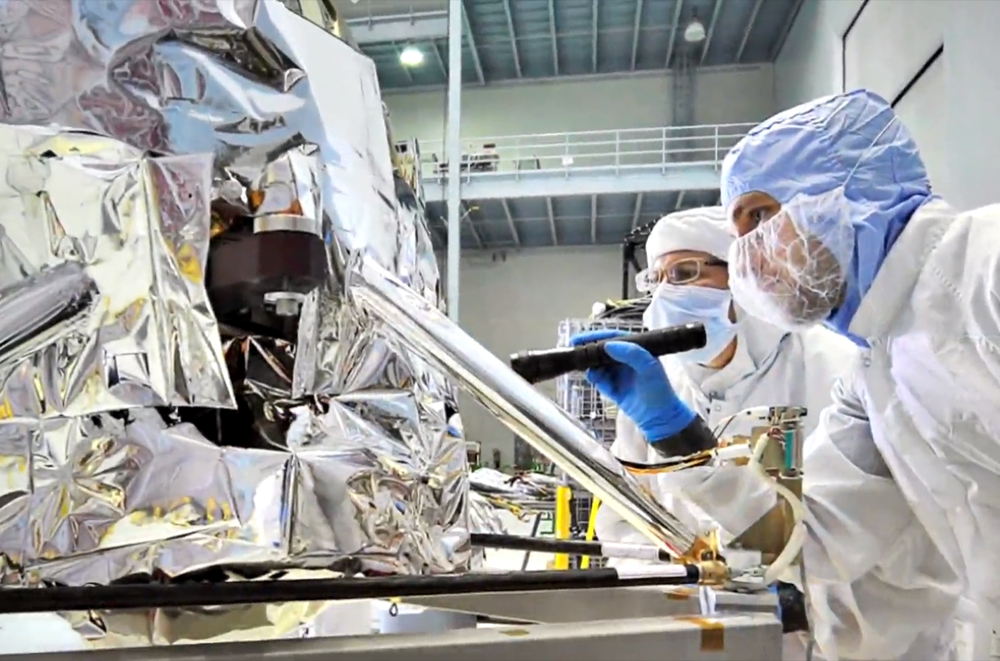 A set of videos providing an insight into the working lives of seven different space scientists and engineers in the UK.