A collection of ten videos describing Aurora's mission to Mars. The topics covered in the films include:

Explore our oceans from space. Discover how Earth observation allows us to monitor ocean health, and inform policy and planning.

A collection of ten videos describing Aurora's mission to Mars.

This short free course from ESA has a look at the impact of the Coronavirus pandemic measures on our atmosphere.

Earth Observation from Space: The Cryosphere

Explore the Cryosphere from Space in this free MOOC from ESA. 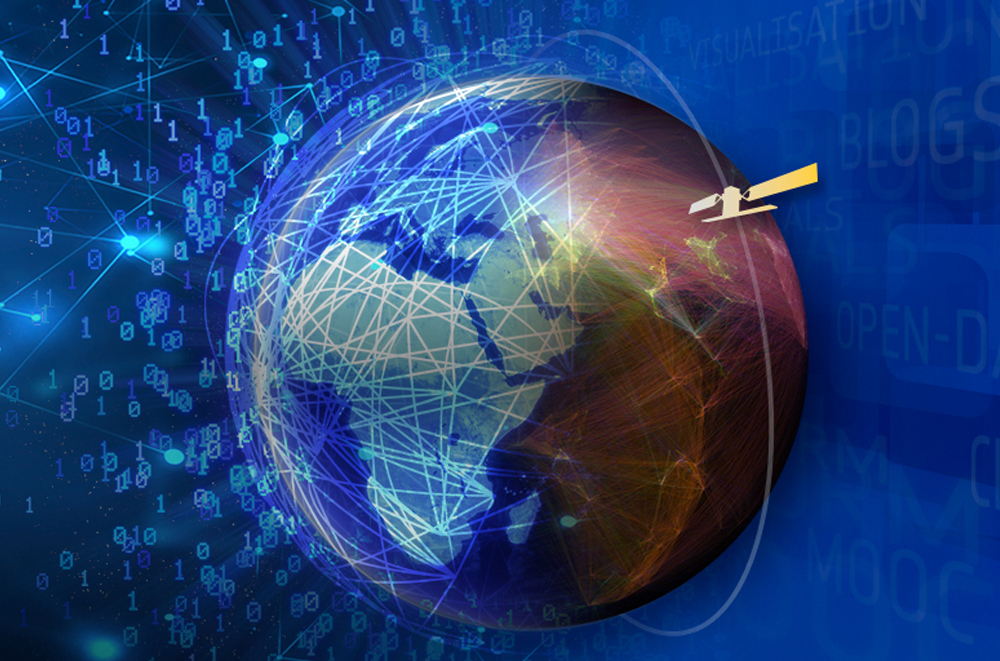 A look at the future technology and innovations in Earth Observation, including AI, deep learning, 3D visualisation. 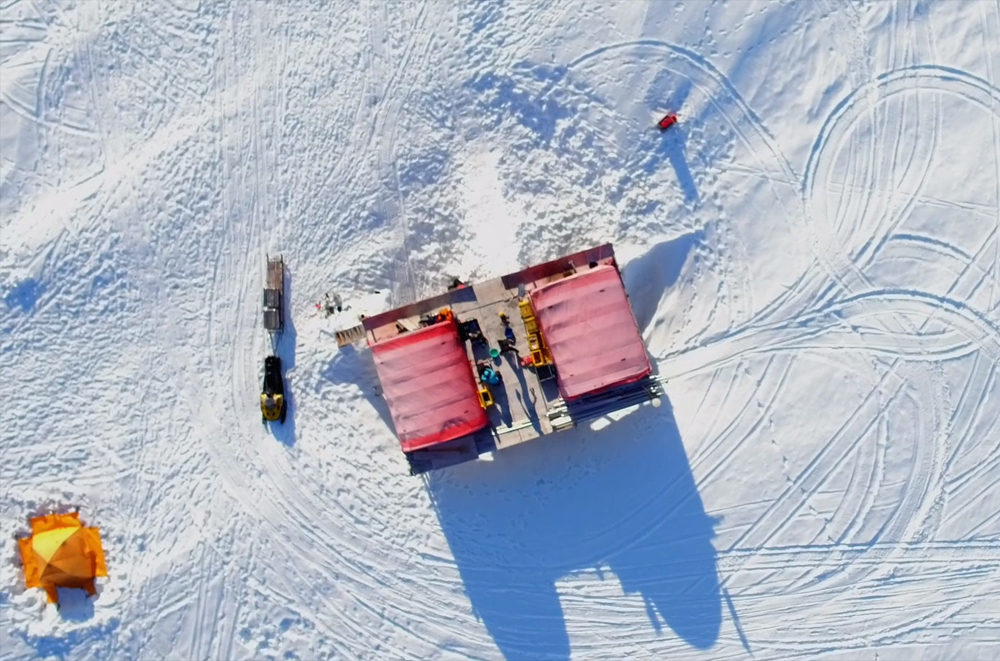 Learn how the Greenland ice sheet is monitored from space and the ground. 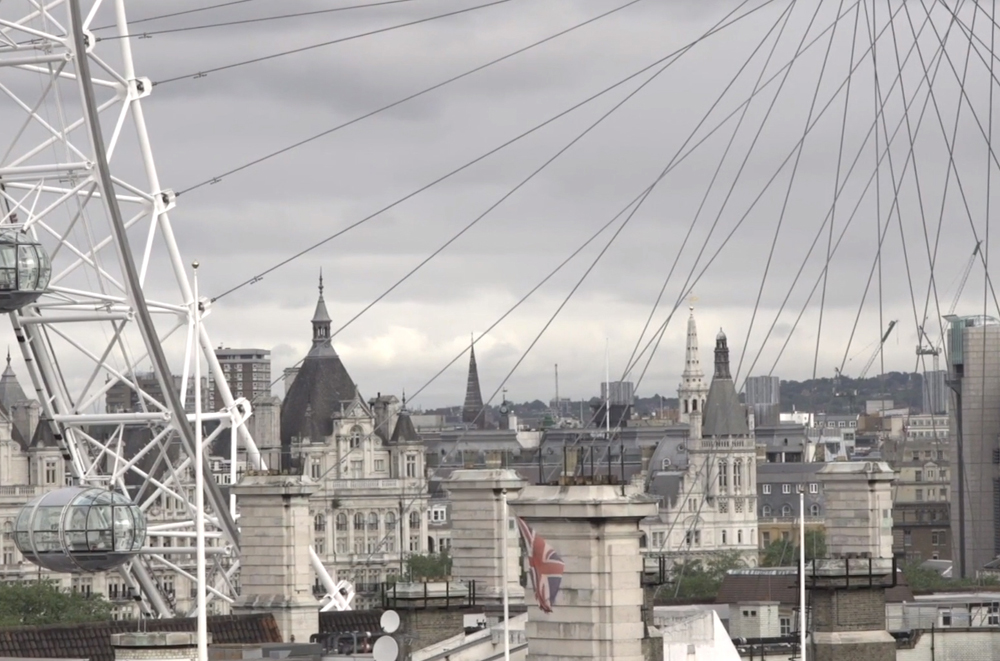